On Tuesday 4th April, Dani and I gave a 25 minute talk about Front-end Performance to a lovely crowd of mostly UX Designers at the Pixel Up! meetup in Cape Town. The slides from the talk are up on SpeakerDeck and some links from the talk (including the slides) are up at naga.co.za/pup2017. Here’s my write-up of our talk, in a weird like-I’m-talking-at-you style.

#perfmatters. It’s a thing. You can look it up on Twitter. Our goal is to help you think about perf more in your day to day work. What this comes down to is that we want to save users time and money and save us time and money. 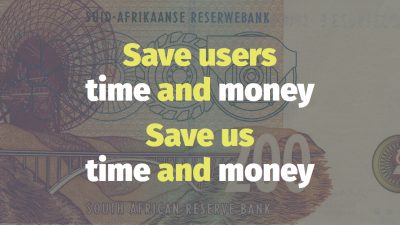 Here’s what we’re going to cover:

What do we mean by Front-end? As opposed to back-end. It’s the bit that you see. We’re going to talk about a slightly simplified version of performance because of time constraints: there are two big bits. 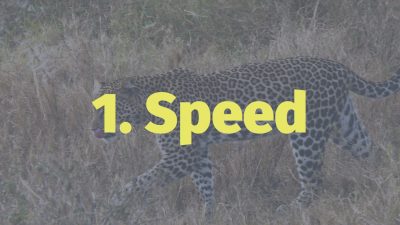 1 is speed. This is complicated because different bits can load at different times leading to fast(er) perceived performance. What’s important is that we want to save time for our users. 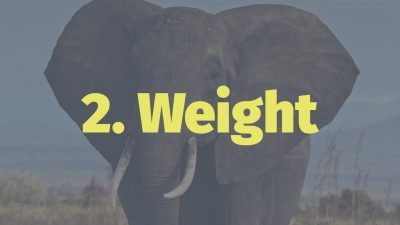 Now we’re going to hit you in the feels. We’re going to talk about why should you care about your site’s speed and weight. Let’s look at a proto-persona like thing. This is Bongani. 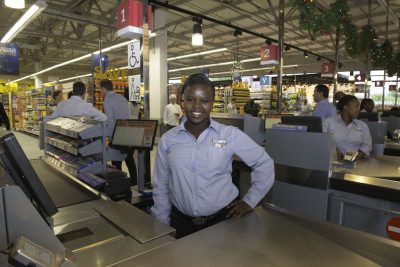 What about if Bongani says “I want to look for a new job.” That means looking for work on the web. That means going on LinkedIn. She can’t afford a computer, so she’s gonna be using her phone for this. Let’s have a look at what it’s going to cost her.

Super-useful internet web site httparchive.org has the current average web page size at around 2.5MB. Maybe that doesn’t seem so bad. But how much does that cost?

On Vodacom pre-paid (which Bongani might be on), that’s about R1.5 per page. (It’s R9 for 15MB. That means R0.60 per MB. That means about R1.5 for a 2.5MB page.). Usually it’s worse than this, though. People on an income level like Bongani limit their usage by buying small amounts, because data’s expensive. But buying in small amounts makes the cost per MB even higher. On top of that, people often convert airtime to data which means they pay out of bundle rates, which is even more expensive. Boo!

So let’s say Bongani looks for a job. Let’s say she looks at 10 pages a day. That means R15. Her salary for the day is R240. Whisky Tango Foxtrot? That is a large percentage of her income for the day. That is a very shit thing. ???

This next section could also be called “time is money.” At this point maybe you’re thinking: “But personas are made up. I work in the real world.“ Or perhaps you’re thinking “I sell organic artisanal diamonds, my customers are rich! They don’t care how much a page costs to load.“

We’re going to look at a handful of sites and some performance stats. First let’s look at some “Yikes!” ones. 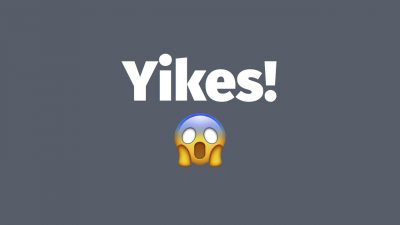 That was a bit rough. Now let’s look at some “Yay!” ones. 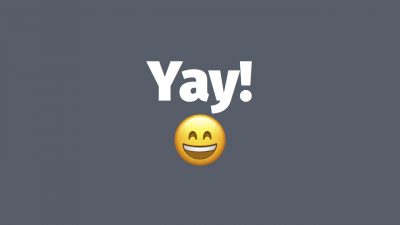 Now let’s look at some local sites. Not as a blame game, but more as a “this could happen to us!” These sites were put through (the dog ugly, but very awesome) WebPageTest on a 3G connection. What we’d like you to think about is a kind of Cost Benefit analysis for each of these. What is each thing costing the user, and what’s the benefit to them?

Another important thing to do is measure performance. There are couple of ways of doing this.

So that was #perfmatters. We talked about how FED Perf is speed and weight, how we can save time and money, how to think about performance when designing, and how to measure performance.