I'm a keen console gamer in my spare time (I've owned almost everything from Spectrum 48K to XBox 360), and I occasionally tinker with game design and development. We've been talking about getting into game-making more seriously, and after the fun we had building Fwip a few years ago, Andrew and I decided to take part in the 27th Ludum Dare and make a tiny game over a weekend. We made Furious Focus, a twitch match game, written in HTML/CSS/JS, with small screens in mind.

The first thing we did was generate a whole bunch of ideas around the Theme. What could 10 seconds mean? Seconds can mean a lot more than 1/60th of a minute. 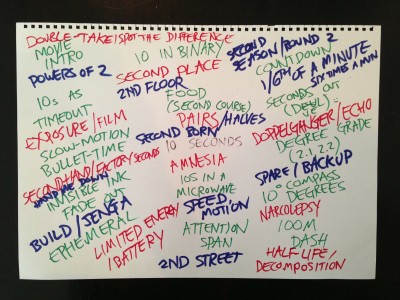 Then we had a think about what games we could make (and finish), over a Saturday and Sunday, based on some of the ideas we'd scribbled down. We wrote down a handful and looked at plus and minus points as a game, and as a two day project. 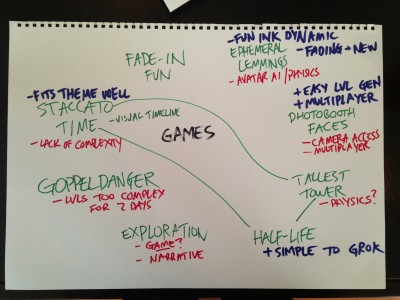 We found that some of the ideas were linked to each other, so then we moved on to some quick sketching of more detail. We looked at two specifically: Staccato Time and Fade-in Fun. 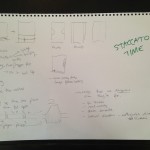 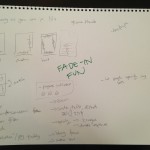 We decided that we wanted to make a game around photos and matching, so we started looking at that in more detail. We split it into bits and scribbled down some ideas and components, then did some sketching around the UI. 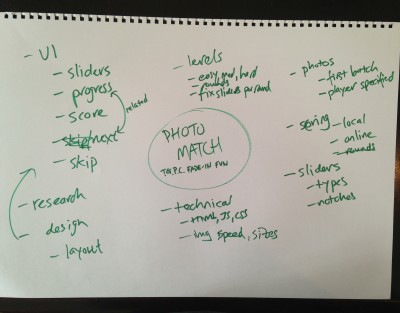 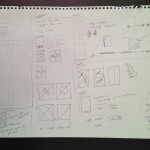 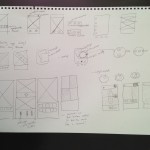 The "finished" product is up at stevebarnett.github.io/furious-focus, and the (very messy) code is up at github.com/SteveBarnett/furious-focus.

Lots of features didn't make it, and lots of things aren't perfect, but that's okay. Our aim for the Game Jam was to come up with an idea and finish building something, however rough, by the end of the two days. We accomplished that, and we had a lot fun doing so. We'll probably revisit Furious Focus later and make some tweaks, and it's very likely we'll take part in the next Ludum Dare and build something completely different. We're both interested in the web tech angle, so it will probably be another browser-based game.